King Of The North: Get Out Of Your World 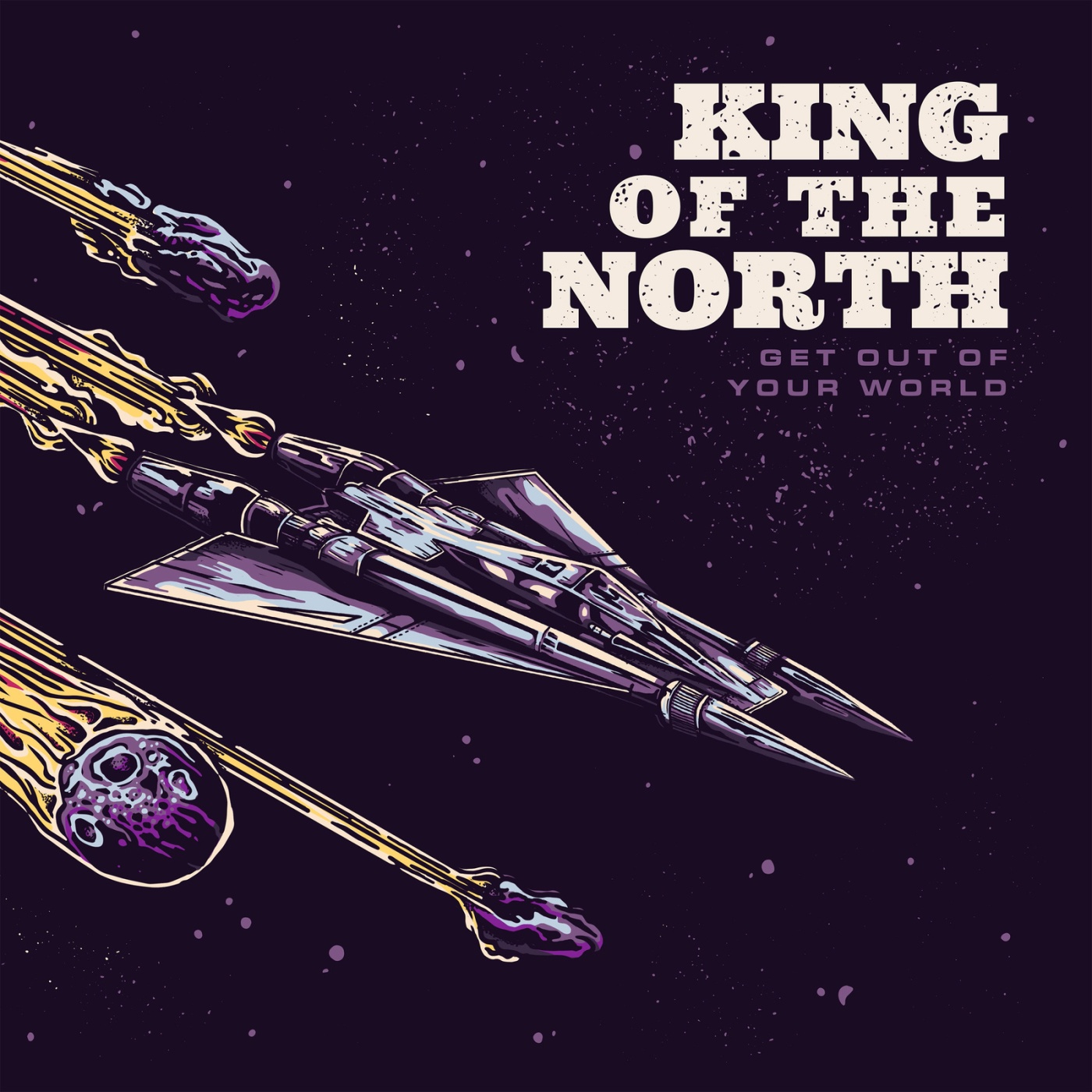 King Of The North nail the classic American rock sound, thick with guitar and formidable presence, which is impressive for an Aussie duo. There’s something a bit off-kilter old-school about it, like Bon Jovi thrashing Shihad riffs at a political rally for The Tea Party. There’s also a bit of a demanding choral theme that nags the front of the album as we’re told to, “Get out,” “Rise up,” “Light it up,” and “Ride like you’re free,” in the space of so many songs. It leans a bit towards motivational hair metal, but there’s real sincerity buried beneath it. Also, that three-from-one guitar sound is a wall worth leaning on.

album, King of the North, review