The Bamboos: Fever in the Road 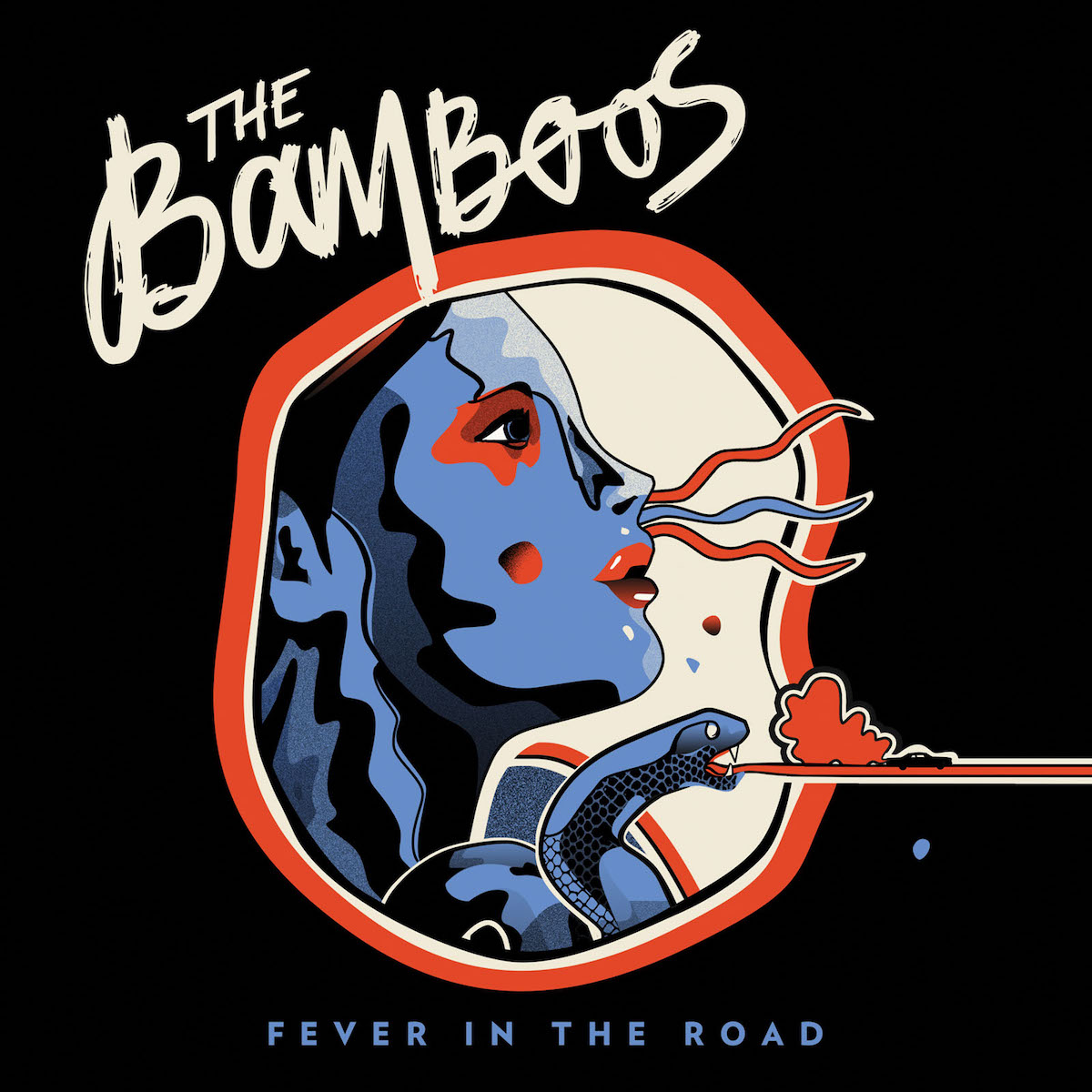 Coming down from the rollicking furore of their Medicine Man tour, The Bamboos latest release is more of a low key affair, sombre, sultry and sometimes a little sinister.

While it still maintains the funky baselines, husky horns and a stable of genre perfect rhythms that popularised their music, Fever in the Road has a certain sadness sewn throughout its tracks, a strange despairing vibrancy which marks a thematic departure for the band, both intriguing and disconcerting.

Beginning the trip with Avenger, a ghostly and synthetic piece, Fever chicanes early through highs and lows, settling finally on a tone of almost accusational despondency by the time Looking West ushers in the end of the album. That’s not to say this is depressing fare, it’s simply so much subtler than those that have come before it.

At times fragile and others raucously firm, the leapfrogging vocals of Kylie Auldist and Ella Thompson have a resounding buoyancy even in their most laconic depths, a trick that weaves a perfect point-counterpoint balance for the duration of the album. As always the ensemble casts a flawless backdrop for the two girls to ply their trade.

Founding father Lance Ferguson leads the band through a rock solid collection of riffs and motifs, chords that strike at the heart of nostalgia while keeping their eye firmly on the future. There are moments that ache to be part of the era they emulate, tracks such as Leave Nothing Behind that easily evoke thoughts of the 60’s staples which no doubt inspired them, but it’s in the merging of the modern that Fever’s depth shows through.

The aural canvas laid here is deceptively layered, with moments of psychedelic digression nestled alongside the rousingly anthemic, dap dabbling piano complemented by cowbell and haunting hints of synthesiser tied with natural flair to more organic guitar progressions. nothing feels out of place here and the journey as a whole feels delightfully and purposefully plotted.

For those expecting a rehash of past Bamboos albums you may be disappointed, but for the wiling, Fever in the Road is a soothing departure from the funk laden zealotry that has been the band’s pedigree. Certainly, this is the dark side soul, but it’s by no means a downer.

Join 600 other followers
Follow A Few Short Words on WordPress.com