Miranda Lambert: The Weight Of These Wings 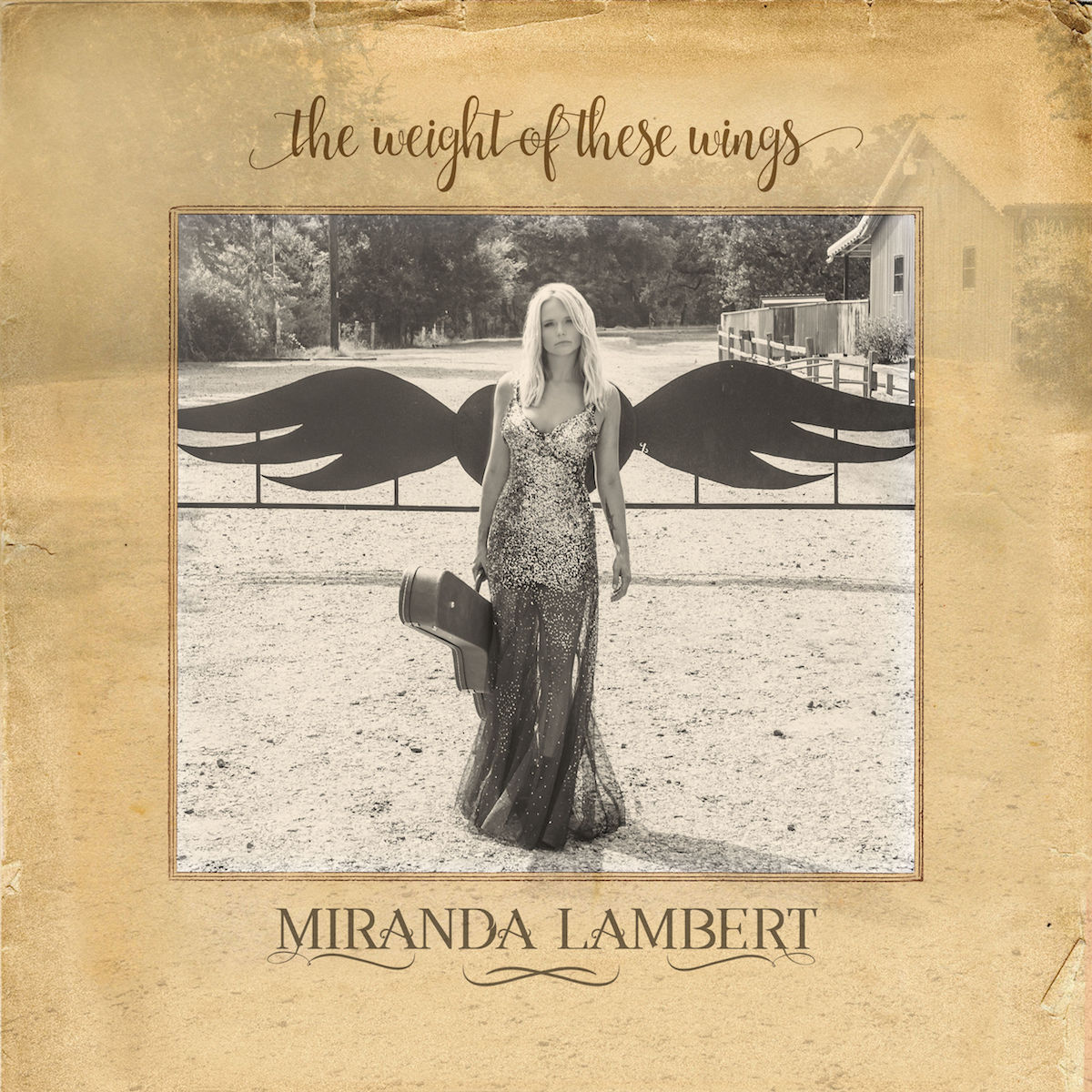 Underpinning the tales of heartbreak and hope on Miranda Lambert’s sixth solo album is a lightness of instrumentation which bears the rustic weight of woe that gates the genre. Littered with anecdotal Americana, we’re delivered a full gamut of rural spiels, from the lonely gal at closing time to the long-suffering lover burning with doomed optimism. What’s really outstanding about Lambert’s latest is the complete lack of self-satire or post-ironic recognition throughout its exhaustive 24-track run, which has to say something about the credibility of the erstwhile reality TV star if not her unimpeachable drive and sincerity.