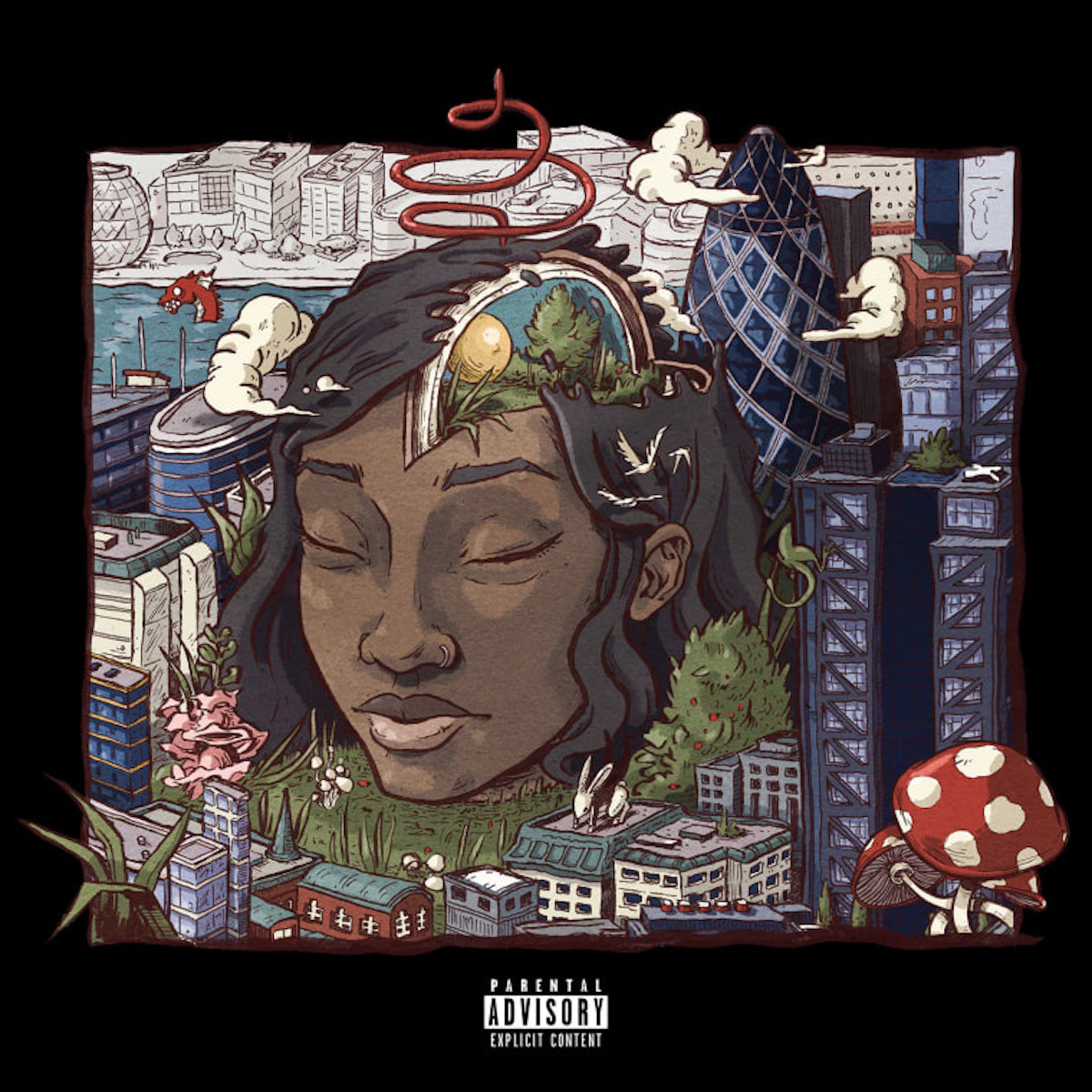 Where Little Simz’s debut was a rough and ready statement of intent, her follow-up is the repercussive processing of that ambition. Stillness In Wonderland is both a pause in the maelstrom of success and a self-reflective retort. This is an artist actively questioning her art and managing to couch deeply personal sentiments inside brash statements. So, there’s still posturing, but the vulnerability beneath lends the brazen some much needed ballast. While on the surface Simz still cyphers formidably and spits rhymes as frenetically as ever, it’s in the stillness that her intentions are most clearly heard.