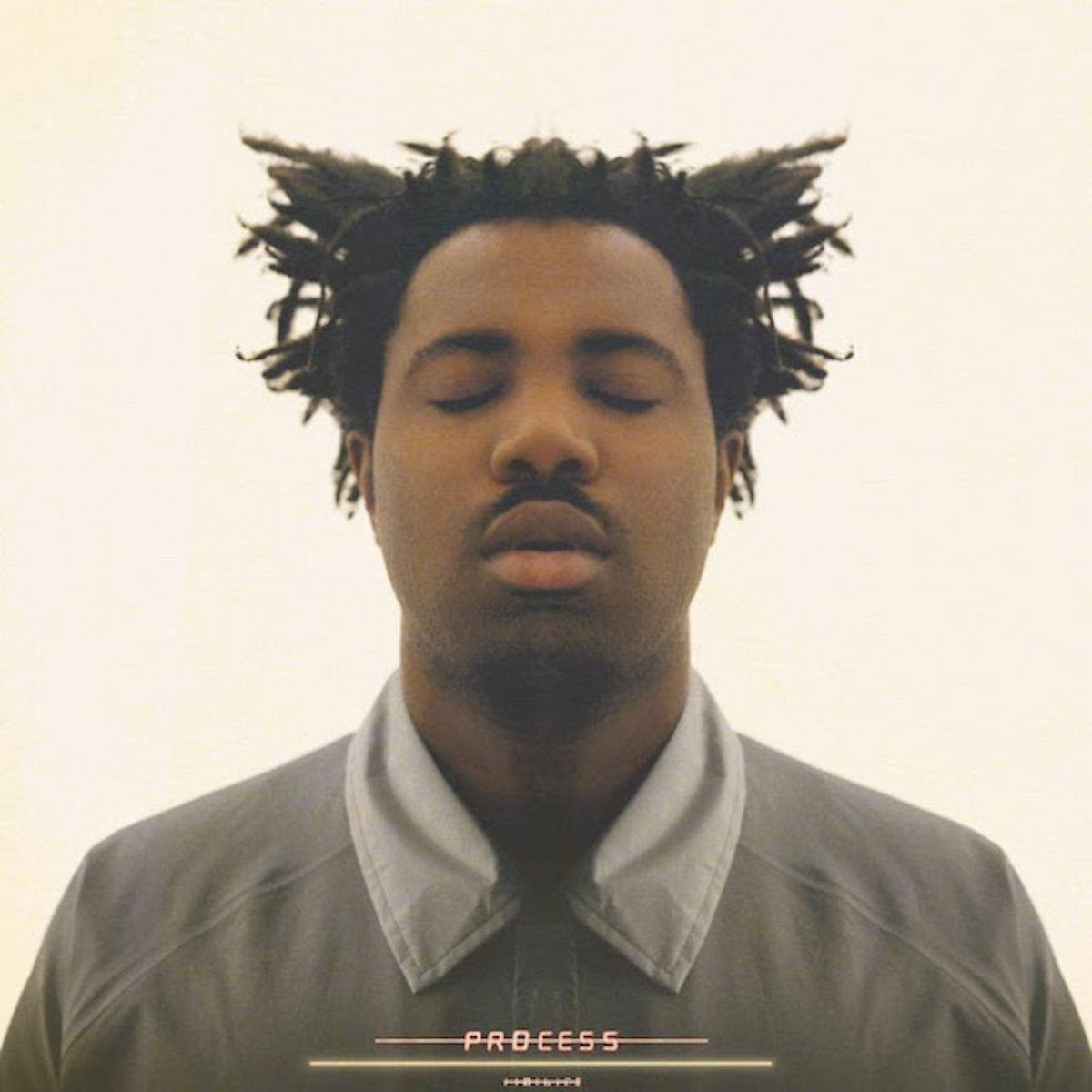 After years of featured cameos that almost incidentally highlighted his talent, everyone’s been waiting on Sampha’s debut LP.

While his Process contains the same exquisite delicacy of his previous appearances, here it’s built upon with an eclectic sense of intimacy and spacious arrangements. The album begs to be toured through a suite of perfectly furnished rooms while Sampha gently explains their purpose and inspiration.

Lead single, Blood On Me is easily the most raucous and obvious track of the lot, but the other cuts run much deeper. Where this song functions as an antagonistic shout, the rest are positive in rumination; it’s as though he put the anger part of sadness at the front so he could deal with what’s to come — a beautifully dissonant and unexpected approach that feels oddly comforting.

The instrumentation before and after these early upbeat tracks is rendered quite sparingly, with minuscule drum loops and sparsely picked keys layered with effortlessly intricate effects. Of course, this leaves most of the work hanging on Sampha’s delivery. Constantly treading a course between fortitude and fragility, like skimming a stone across a lake with no bottom, there’s just enough bounce in his voice to keep the stories spinning across the expanse.

Totally welcoming yet vaguely opaque, intimate but not exactly personal, Process never demands anything of you but has plenty to share. It’s well worth your time to check out what’s on offer.