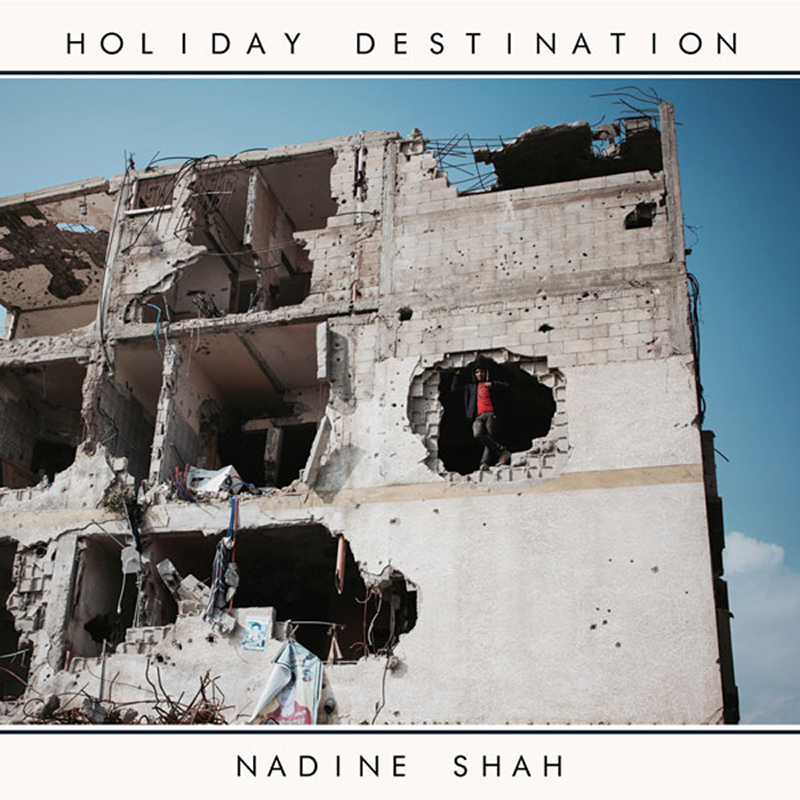 Taking us on a tour through human atrocity as guided by thoughtful earworms, saying Shah’s Holiday Destination is politically charged is like saying batteries hold electricity – true but meaningless unless that energy is channelled. Once again, Shah shows her greatest strength is an ability to craft pieces that float high ideas above grounded musicianship without sacrificing the merits of either. Like a nightingale floor, it’s a tightly constructed artefact full of traps for the careless and meaning for the wary, an album that delicately balances its rhythmic joys against dark purpose developed in a complex climate.