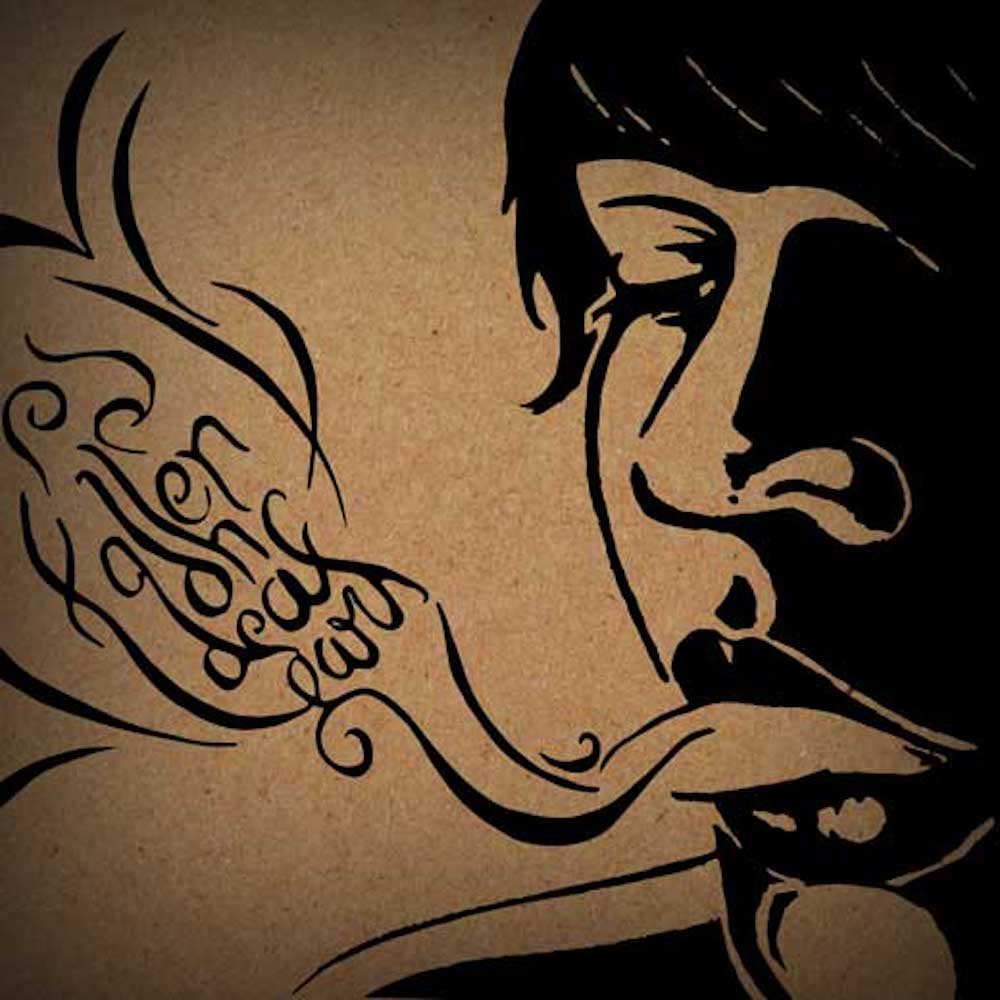 The obvious problem with The Bear Hunt’s new EP is that it’s not an LP. Any issue you have beyond that should evidently be with society, because Fallen On Deaf Ears doesn’t actually feel like an EP so much as an open letter to the See You Next Tuesday’s of the world. There’s an unrequited rage seething inside every chord, vocal or otherwise, a furious and frenetic yet thoughtful rhetoric delivered with percussive punch and incisive timing. It’s the audio equivalent of winning an argument you didn’t start and never wanted. Here’s hoping the world keeps sucking enough to get a full-blown album soon.

One thought on “The Bear Hunt: Fallen On Deaf Ears”